Put Your Worry To The Test 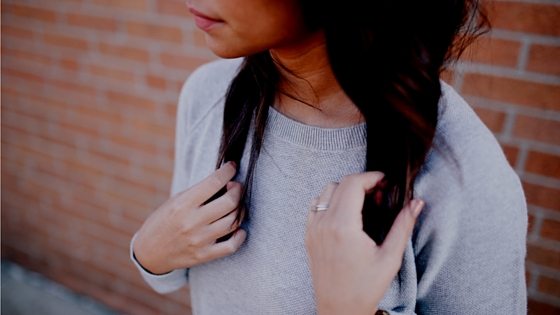 What were you worried about back then?

I’ll bet you a hundred dollars that the only worries you can remember were about pretty big things, like purchasing a house, entering college, or facing a health crisis.

Sometimes we even laugh at ourselves about the things we used to worry about. 15 years ago I worried that I would never win a particular award that I thought would put me on the map. Seems absolutely silly to me now, but back then it bordered on obsession. I even hired a consultant to help me figure out how to win the award! As it turned out, I eventually DID win the award…and it didn’t change my life one bit. Oh sure, I got a nice trophy and a free dinner (along with a whole bunch of other people who also won the award that year). Other than that, life was pretty much the same afterward. If I hadn’t won it, I’d still be writing this post right now.

Worry does have a place in our life. It drives us to be on time, keeps us alert in dangerous situations, and probably prevents a lot of food poisoning (my wife is particularly paranoid about the expiration dates on food containers). Beyond that, it’s pretty worthless and rarely changes anything.

When you feel that familiar pang of worry creep into your brain, here’s a quick test to help you when worry is getting the best of you:

1. What EXACTLY are you worried about? Name it. Be as specific and detailed as you can be. Just naming and describing your worry can take the bite out of it quite a bit.

3. IF the worst thing happened, how would that change your life? Chances are, not much.

4. What’s the REAL possibility of your worry becoming reality? In other words, just how crazy am I being about this? A good example of this is worrying about your kids being kidnapped from the front yard by a creepy guy in a big white van. Does it ever happen? Sure. The FBI reported 332 child abductions by a stranger in 2014. Out of 74,000,000 kids in the US. WAY more kids get hurt climbing trees every year (something else to worry about, huh?).And, finally…

5. Will you even remember being worried about this 15 years from now? If the answer to this one is no, you know you have to let it go, right?

Anybody willing to put their worry to the test right now? Leave a comment below and let me know if this helped you!