Why We Need You To Be You – Authenticity at Work 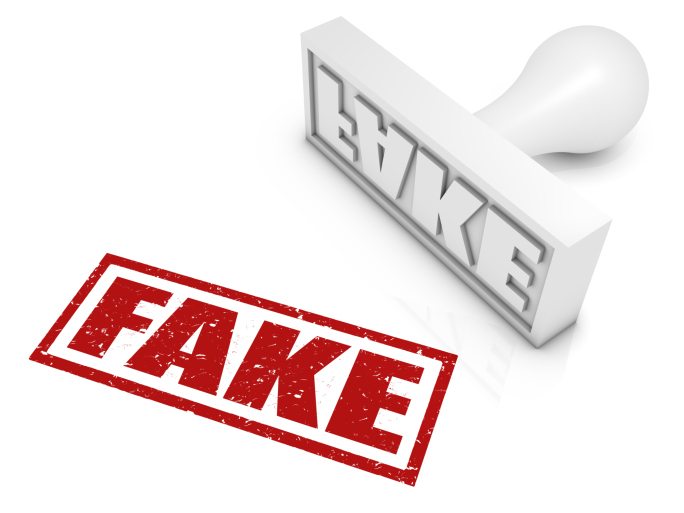 “I’m wearing a suit and tie today because I’m speaking, but ten minutes after I leave here I will put on jeans and a t-shirt because that’s who I really am.”

Those were the words I heard coming out of the speaker’s mouth at an event a few weeks ago. And, honestly, they were the last words I heard. Oh, his speech went on for quite some time after. I just stopped listening. Know why?

Because he flat-out announced that he was being inauthentic. And, suddenly, that was all that mattered to me. He could have given me ten million dollars worth of advice, but I couldn’t hear it because his inauthenticity was screaming too loudly.

The worst thing you can do is try to be somebody else.

We learn to walk, talk, act, dress, etc. for whatever part we think we are supposed to play. And sometimes it makes sense, like if you’re required to wear a uniform. But, aside from that, why do we try so hard to fit into someone else’s definition of acceptable?

Sure, there are cultural norms in any organization or society. There are written and unwritten rules that help us understand what works, how to fit in, etc. I believe those are good things (for the most part). It is totally possible to accept a cultural norm, rule, or policy and stay authentic to who you are. For example, I’m writing this in a Starbucks. The staff is all wearing the Starbucks uniform and following the rules. It’s part of the job, and not a single person lets that get in their way of being themselves.

It’s when we try to be somebody else that we start to have a problem.

I once worked with a woman who tried to climb the corporate ladder by always positioning herself as the smartest person in the room. In fact, she had a formula for making people feel stupid. During a conversation or presentation, she would reference the latest, greatest business book. Then she would often ask, “Have you read it?“, knowing that most people don’t read, and even fewer will read the latest book the moment it appears on Amazon.

The problem was that she was obviously oozing B.S., but nobody wanted to challenge her and risk looking stupid. Well, I’m no stranger to stupidity, so one day I took a crack at it.

“Have you read it?” she asked.

She was visibly stunned. “No, but, but, but I know it says…blah, blah, blah.” I really didn’t hear anything after that. Her inauthenticity – and my vindictive satisfaction – were screaming too loudly for me to hear.

This was a talented, intelligent woman who, unfortunately, was rendered useless by her attempt to be somebody she simply wasn’t.

The real problem: we try to please the wrong people

Any time you try to be somebody you’re not, whether it’s wearing a suit and tie, trying to look smarter than you really are, or a thousand other ways to be inauthentic, you’re trying to please the wrong people. You may be doing it for good, justified reasons, but chances are you’re barking up the wrong tree.

Because the saying is true: Those who mind don’t matter, and those who matter don’t mind.

“But, if I wear jeans and a t-shirt they won’t take me seriously.”

You’re right, the haters, judges, and critics won’t. The people who value authenticity will.

“But, if I’m not the smartest person in the room, they won’t respect me or listen to me.”

You’re right, the other people who also try to be the smartest person in the room won’t. The people who appreciate honesty and humility will.

In my experience, I make a much bigger difference in this world reaching 3 people who truly connect with me because I’m being authentic than 300 people who listen to me simply because I’m wearing a tie.

You have have ideas, talent, skill and a lot to contribute. And you can only do that at your highest level if you are being the truest, most authentic version of yourself.

That’s why we need you to be you.