You Don’t Have Too Much To Do 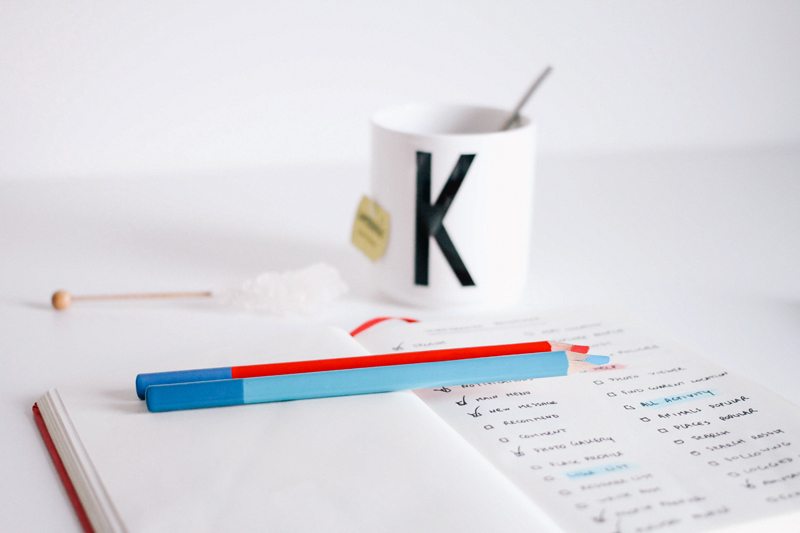 When I decided several months ago that I want a simple life, I knew one of the major obstacles was my never-ending to-do list.

I’ve tried lots of variations on to-do lists over the years to try to help me organize and prioritize the gazillion things I needed to get done all the time, from Franklin Covey to David Allen’s GTD system. However, no matter what system I adopted, no matter what technique I tried, no matter what productivity app I downloaded, I still felt a overwhelmed most of the time. Organized, maybe, but still overwhelmed. And somehow, whenever I checked one thing off my list, two more magically appeared in its place.

You know something is messed up when you write on your to-do list, “figure out a better way to handle to-do list.”

You also know something is messed up when you totally rock your to-do list, checking off all those little boxes, and you don’t feel as happy as you thought you would. Sure, the short dopamine rush from your little win is nice, but after that wears off you wonder why your life isn’t suddenly ten times better. After all, you GOT STUFF DONE! You FINISHED. You’re FREE from your to-do list (at least temporarily).

Ah, but you’re a junkie. You have to have stuff on your to-do list or you feel like you’re missing something. You need that to-do list to feel a sense of progress, even if you only check off one or two things a day. Without your to-do list you’re lost, you don’t know what to do. Your to-do list keeps you busy. And for some insane reason, we believe that busy is better. So we write up another, even longer to-do list to satisfy our addiction.

And you always have too much to do. Or do you? I want to challenge you to think about this question:

Is it possible that you don’t have too much to do, but you simply try to do too much?

“I only write down things that NEED to get done.”

“If I don’t write it all down, I’ll forget something important.”

If anything like those statements entered your brain, ask yourself two questions:

2. Since you probably answered yes to the first question, ask yourself: Is it true, REALLY?

You could also ask yourself the very helpful question: SO WHAT?

“If I don’t do it, nobody else will.” Let’s assume that’s true. SO WHAT? What if I didn’t get it done? Will the world end? Will I get fired? Would anyone else on the planet notice except me?

This is all just philosophy until we put some action into place, so let me give you the cure for a to-do list that’s never-ending, overwhelming, or just plain ol’ too long:

Imagine you have a fourth of the time that you have. If you typically work an 8 hour day, imagine you only have 2 hours from now on. Then look at every item on your to-do list and ruthlessly cut out everything you can’t possibly get done in those 2 hours a day. How long is your list now? Better? Doable?

The truth is, that’s really about all the time we have in our world full of meetings and distraction and kids soccer games.

But what about the rest of the list? What about all those things you had to leave off your new, shorter list?

If they didn’t make the cut, they really weren’t that important now were they?

I may be opening a huge can of worms here, but I’d love to hear from you on this one, even if it’s to tell me I’m crazy or that I don’t understand or that this doesn’t possibly apply to you. Your replies are always welcome here!