Why Are You Still Limping? 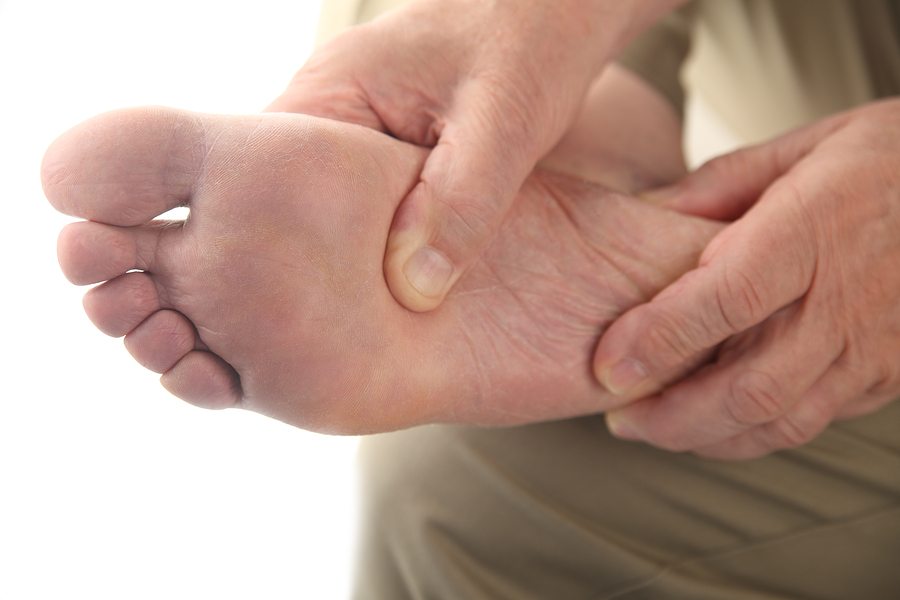 Update & Disclaimer: THIS IS NOT A POST ABOUT MEDICAL ADVICE. I felt like I had to put that up front because I’ve had a few comments saying this was terrible advice. And I quickly realized that not everyone reads the whole post. So, if you’re looking for medical advice on limping, this isn’t it. This is a post about holding on to things that aren’t helping you anymore.

What do you do when your foot hurts? You limp. It is an automatic adaptation that your body makes in order to alleviate as much pain as possible and to avoid any further injury to the damaged area. My foot hurt so bad for a few days that I was more than limping, I actually invented this kind of hobble/skip/tiptoe way of walking. Medical journals now refer to this as the MarkStep. Ok, that one I actually DID make up.

I quickly realized the MarkStep wasn’t easy and considerably slower than even a normal limp, so I decided to experiment. I wondered what would happen if I DIDN’T limp. What would happen if I forced myself to walk normally even though it hurt pretty bad? So I tried it, and here’s what I discovered:

It didn’t hurt any worse to walk normally. Oh, it still hurt, but no worse or no better than it did when I limped.

I’m no doctor — and please consult a doctor if you are in pain — but I figured that if it didn’t hurt any worse, I probably wasn’t creating further damage. I still stayed off my feet as much as possible and I iced my foot whenever I got the chance, but when I walked, I walked normally and it was just fine. Painful, but fine. I’m still taking it easy to make sure the injury doesn’t flare up again, but it feels a million times better now.

This, like many examples I use in my writing, is an analogy.

Do you ever limp longer than you need to?

Do you hold grudges when people wrong you?

Do you harbor unexpressed hurt for long periods of time?

Do you adopt an “I will NOT be burned again” attitude when someone lets you down?

Do you ever sulk, pout, or smolder with anger or disappointment…even if you try not to show it externally? (It always shows, FYI).

The way I see it, we limp for three reasons:

1. To avoid further pain and injury.

3. To gain an extra — and often unwarranted — amount of support, sympathy, and attention from others.

I have even known children — not mine, of course — ok, mine — that have used CRUTCHES to gain sympathy and attention from their friends even though they didn’t really need crutches.

If you’ve ever broken your foot or twisted your ankle bad enough to see the doctor, they don’t tell you to stay off your foot until it the pain is completely gone when you walk. They tell you to take it easy for awhile and gradually put more and more pressure on your foot until you’re back to normal. They actually encourage you to walk normally (i.e., not limping) so your foot strengthens and stays properly aligned. Sometimes they don’t even put a cast on your foot when you break it! They put you in a special boot and make you walk home!

Emotionally, the same thing applies. Yes, there is a time to limp. It’s ok to experience the emotion of hurt or disappointment. But waiting until the pain goes away completely before sharing another idea, trying another approach, or starting a new relationship will severely limit your opportunity (and speed) to shine, grow, and improve.

It’s not easy to overcome a limp. When I decided not to limp with my hurt foot, my brain & willpower literally had to override my body’s natural instinct in order to walk normally. But I proved to myself that it can be done.

Sometimes to walk normally, you have to consciously decide to do it and then fight like crazy to make it happen.

Are you limping in any way right now? What would happen if you decided today, like right now, to walk normally instead?