Stay In The Arena 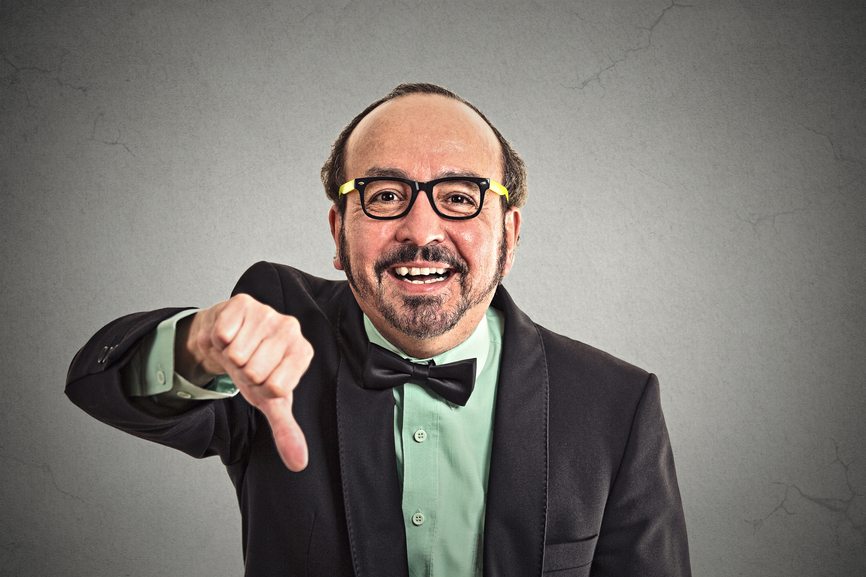 My son just launched his first blog. I’m extremely proud of him.

Not because he’s the greatest 14 year old writer in the world (although he might be).

Not because he’s got a much better sense of of humor than I did at his age.

Not because he actually mentioned his sister (and included a picture of her!) in one of his very first posts.

I’m proud of him because he put himself out there.

Publishing an article or blog post is pretty gutsy, especially in the dog-eat-dog world of teenage angst and peer pressure. So to put yourself out there like that — and give more than an Instagram glimpse of who you are, what you think, and what your life is like — is like wearing a Speedo to the beach for the first time.

Just for the record, I have never worn a Speedo to the beach. I have seen leathery old Italian men wearing them on a beech in Mexico and, well, let’s just leave it at that.

Someone had the audacity to leave a mean comment on my son’s very first post.  To be fair he did invite comments, but he also asked very nicely for people to be kind since it was his first attempt at this. Apparently the coward who left the very first message didn’t get the memo.

I could tell it bothered the boy He desperately wanted to know who would do such a thing. He even tracked down IP addresses to see if he could find out who it was, connecting the dots on the internet like one of those CIA computer nerds you see on TV. How he knows how to do this, I have no idea. This makes me incredibly awe-struck and a wee bit nervous at the same time.

Here’s what’s extra impressive: He didn’t let that stupid piece of criticism stop him from writing another post.

It makes me wonder how many times I’ve let criticism completely shut me down. Too many to remember.

Fortunately, it rarely happens any more. It’s not that I don’t care. I care deeply. Sure, I want people to love my work. However, I’ve learned that my work is MY work and my ONLY responsibility is to do my work to the best of my ability. Screw the critics.

This quote from Teddy Roosevelt has kept me going on many occasions.

“It is not the critic who counts; not the man who points out how the strong man stumbles, or where the doer of deeds could have done them better. The credit belongs to the man who is actually in the arena, whose face is marred by dust and sweat and blood; who strives valiantly; who errs, who comes short again and again, because there is no effort without error and shortcoming; but who does actually strive to do the deeds; who knows great enthusiasms, the great devotions; who spends himself in a worthy cause; who at the best knows in the end the triumph of high achievement, and who at the worst, if he fails, at least fails while daring greatly, so that his place shall never be with those cold and timid souls who neither know victory nor defeat.”

After all, nobody ever erected a statue of a critic. Only of those brave enough to put themselves out there.

Keep putting yourself out there. Stay in the arena. We need you in the fight.