Plato Would Not Approve 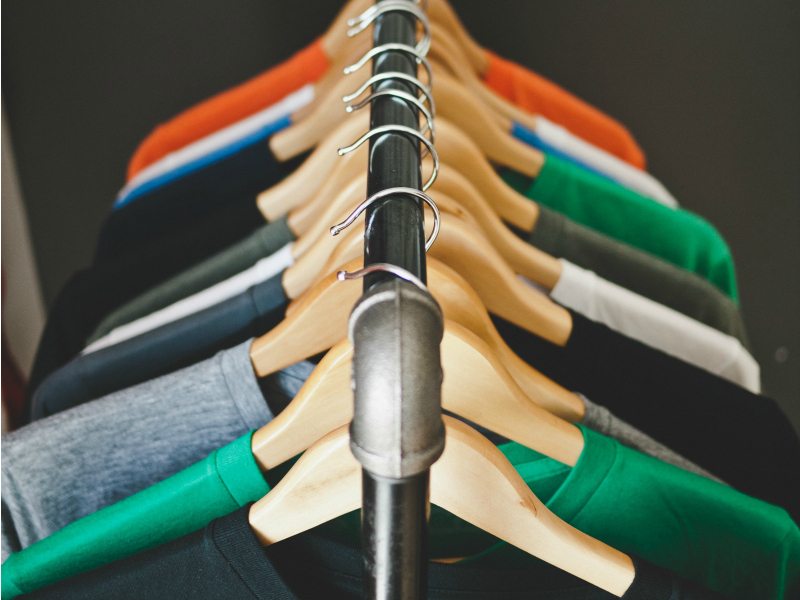 My wife and I stepped into a Plato’s Closet clothing store in Dayton, OH, yesterday at about 3:48pm. There was a poorly written sign on the door that said the store would be closing at 4pm so people could get home for trick or treating.

As we entered, we were greeted with a rather unfriendly, “We’re only open for 10 more minutes” from the girl behind the counter. We shrugged it off and browsed the store for a few minutes. My wife found a shirt she wanted to try on, but on her way to the dressing room, whichever 17-year-old was in charge at the moment decide to turn the lights off in the store, clearly indicating that we had overstayed our welcome.

My wife asked one of the employees if she could try the shirt on. Another unfriendly response: “Um, we’re CLOSED now.” We were clearly in the store prior to “closing time” and my wife had one shirt in her hand — a pullover no less…no lengthy buttons to fiddle with, just slip it on and off. Might have taken a whole 45 seconds. But, no, they were CLOSED now. What makes it even more interesting now that I think about is was that there was a customer checking out at the counter while all this was happening. We would have had to wait in line longer than 45 seconds just to buy the shirt anyway!

Instead, my wife handed the girl the shirt and said, “I guess I won’t buy it, then.” Of course, the girl didn’t respond. Probably didn’t notice the seething tone in my wife’s voice, either.

On our way out, the girl behind the counter finally perked up, “Have a nice day!” Too late.

I find it ironic that the store is named (sort of) after Plato, one of the founders of Western Philosophy, who was famous for his logic and math skills.

If Plato had been working in the store, he would have thought, “Hmmm, logically, this goddess of a woman has a high likelihood of purchasing that garment if she could only try it on to make sure it fits. And surely, she would be as speedy as Nike because she knows we’re closing. And if she does offer us her hard-earned wages in exchange for the garment, we will more than make up the cost of 45 seconds of extra labor. By Zeus, open that dressing room door! We have a customer!”

The lesson to be learned: Lock the door, turn off the lights, and, by all means, you may politely tell people that you’re closing. Hey, you’ve got to close sometime. I have no problem with that. But NEVER, EVER turn someone away who wants to buy something from you. That’s just plain stupid and small-minded. Trick or treating will wait for 45 seconds, but a rejected customer won’t even think for a millisecond about visiting your store again.