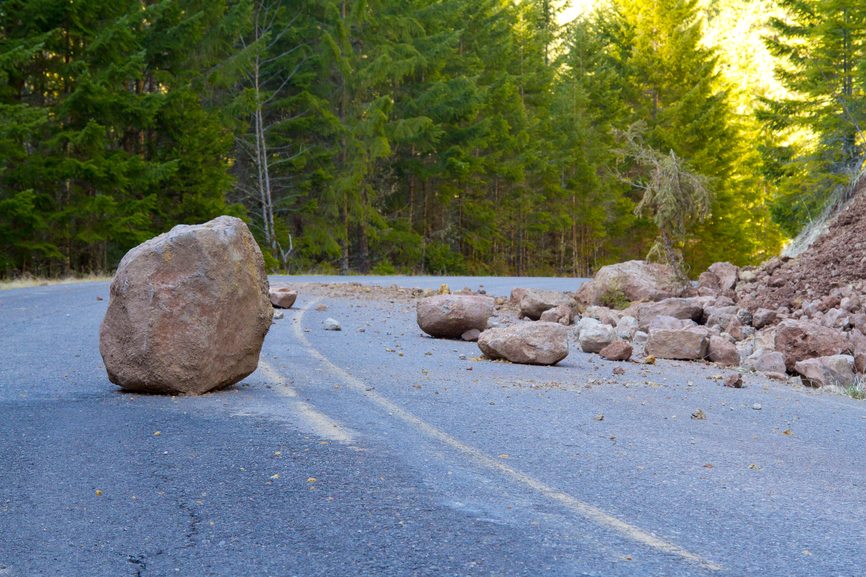 We’ve had a lot of rain in Columbus lately. It has rained almost every day for the past two weeks. It hasn’t always rained all day, but it sure threatens to.  I missed a very short window to mow my grass last week. If I miss it again this week I’ll have to hire a farmer with a hay baler to cut it down and haul it away.

As a runner/walker, the rain has also put a major dent in my exercise routine.  I do have a gym membership, but I absolutely hate to use it in the summer when the great outdoors is so available and so inviting (that is, when it’s not raining cats and dogs).

I found myself looking at the radar on my WeatherBug app and excusing myself from heading out on a walk or run with excuses like, “Well, I can’t go for a run now. There’s a big green and red blob headed right toward my neighborhood.” Sure enough, that big green and red blob would show up within twenty or thirty minutes, validating my decision.

Here’s how it plays out with exercise. When I run, ideally (i.e., perfectly) I like to run at least 3 miles. That takes me about 35 minutes just to run (more if I need to shower, etc.). If the radar shows it might rain in 20 minutes, I shrug my shoulders and tell myself that running obviously wasn’t in the forecast for today.

I’ve thought about this a lot over the past few weeks and realized that this happens to me in many areas of my life. I have an ideal scenario in my head and if reality can’t match that scenario, I will scrap the idea altogether. Here are a few more examples:

– I won’t take on a project because it can’t be done as big or small or slowly or fast as I’d like.

– I won’t join an organization or committee because I can’t make all the meetings.

– I won’t contribute my time or money to charity work because I don’t have enough of either to “make a difference”.

– I won’t travel to other countries because I can’t afford “decent” (by American standards) accommodations.

I have really missed out on a lot of great stuff because of this mindset. Maybe you have, too.

I like to consider myself a bit of a forward thinker and a fairly decent risk taker. However, I have discovered I have a tendency to only move forward on something if the conditions are perfect. And by perfect, I don’t mean that it has to be shiny and flawless. I just mean that I have a desired scenario in my head — a picture of the way I think it should be. If reality doesn’t match that picture, I will often bail on any attempt to achieve it. I quickly realized this mindset (and resulting action or non-action) has caused me to miss out on some really great stuff in my life.

HOWEVER, a recent aha moment (yes, in the shower) led to a simple framework that has had a profound and positive impact on my life. Here is my new roadblock removing framework:

So, I can’t (insert perfect, yet unavailable scenario here),

but I CAN (insert acceptable lesser alternative here).

This framework allows me to rapidly shift my focus and mindset from what I CAN’T achieve (the perfect scenario) to what I CAN (the acceptable lesser alternative). Yes, it is a very simple framework, but it’s not always easy to employ.

I have found that I often allow perfection to be a roadblock, not because I have a “perfection or bust” attitude, but because I don’t always take the time to explore acceptable alternatives. While there may be a perfect scenario, there is usually a “perfectly good” scenario, too. Maybe several.

The last time I checked, a 20 minute run may not be as good for me as a 35 minute run, but it’s way better than a 0 minute run.

Do you have any “perfect” roadblocks. What are yours? What would be possible if you explore, accept, and act on an acceptable alternative?

Have an answer? An aha? An additional thought? Leave a comment below and join the conversation!

I thought I’d try something new this week. As a reward for interacting and leaving comments, I’m going to start giving stuff away. This week I will be giving away a copy of one of my favorite books, The Big Leap, to someone who leaves a comment. Before next week’s post, I’ll drop the names in a hat, draw a winner, and announce it next week. Sound fun?