That Was Not Your Only Big Shot 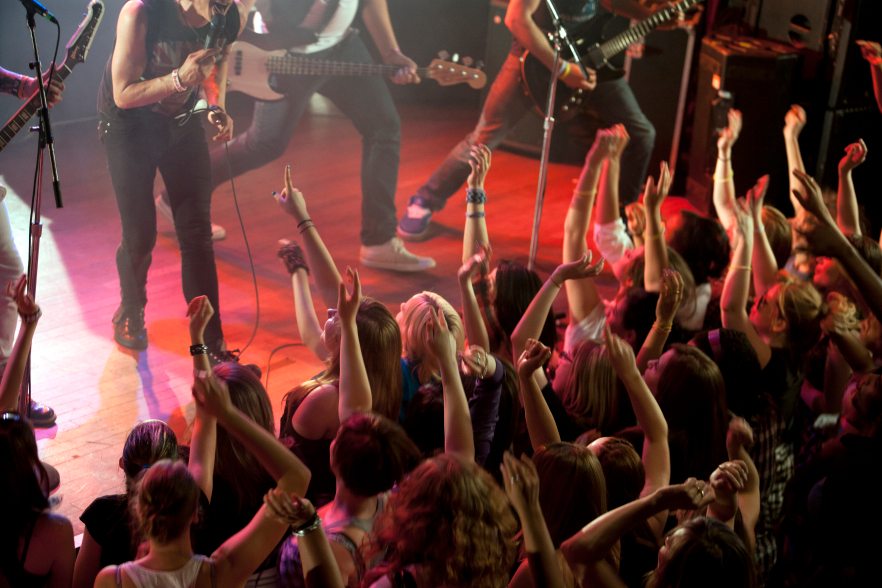 Ever watch American Idol or The Voice or The X Factor? Can I tell you what really bugs me about these shows?

Well, not the contestants so much, but their belief that this is their only shot at stardom. There is a common theme to all of the behind the scenes interviews with the contestants. It typically sounds like this:

“If I don’t win (or get on the show), I’ll have to go back to washing dishes at the IHOP.”

In other words, they truly believe this their one big shot and if they blow it, that’s it. Game over. If they said they were going back to the IHOP until they figure out what to do next, I’d be ok with that. But they imply that they are going back to wash dishes at the IHOP FOREVER.

It’s times like these my kids wish their dad was a math teacher or a funeral director, not an entrepreneur and personal development junkie. You see, I can’t just let a comment like that slide by without yelling at the TV in my best Tony Robbins impression, “DON’T BE STUPID, THIS IS NOT YOUR ONLY BIG SHOT.”

I then will turn to my kids and say something like, “You do realize that there isn’t just one big shot in life, right?” To which they roll their eyes and say, “Yes, dad, you say that every time we watch this show.” At least I’m consistent.

Are there big shots in life? Sure. Would winning American Idol or The Voice be a big shot? Absolutely. Is it the only way to succeed as a singer or become a pop star? Ask any one of the judges of those shows; not a single judge from Paula Abdul to Adam Levine became a star by winning a TV show.

Your next big shot may not look anything like the last one. In fact it may even be in a completely different arena. My junior year in high school I was cut from the varsity basketball team because I didn’t get along with the coach. I was crushed. Like some of those American Idol contestants, I really thought I was going to make the team, and I didn’t. Life as I knew it was over. I blew my one big shot to make the varsity. However, soon after being cut I had the chance to start a DJ business with my best friend. We ended up DJ-ing every dance and graduation party for two years, making really good money, and having a ton of fun. It also became a key stepping stone to a decade-long career in radio.

But that’s not the end of the story.

My senior year the school replaced the basketball coach (the one who cut me) after only one season. The new coach was a teacher who had only been hired the year before. He also happened to be my history teacher and tennis coach that year. After tryouts my senior year (which I didn’t attend), he found out through the grapevine that I was a pretty good basketball player and offered me a spot on the team, no tryout required. Wanna hear the kicker? I TURNED IT DOWN! By that point I was enjoying my new life without basketball far more than I ever thought I would.

Here’s what I know to be true from my own experience of taking a fair amount of big shots and missing:

If you keep working hard toward what you want, keep your eyes and ears open for new opportunities, and you don’t let any one failure define your future, you tend to get more than one chance to do something big, rewarding, and fulfilling.

If you have recently (or ever) taken your one big shot and failed, remember this: if you’re still breathing, that was not your only big shot.