Stop Trying To NOT Stand Out 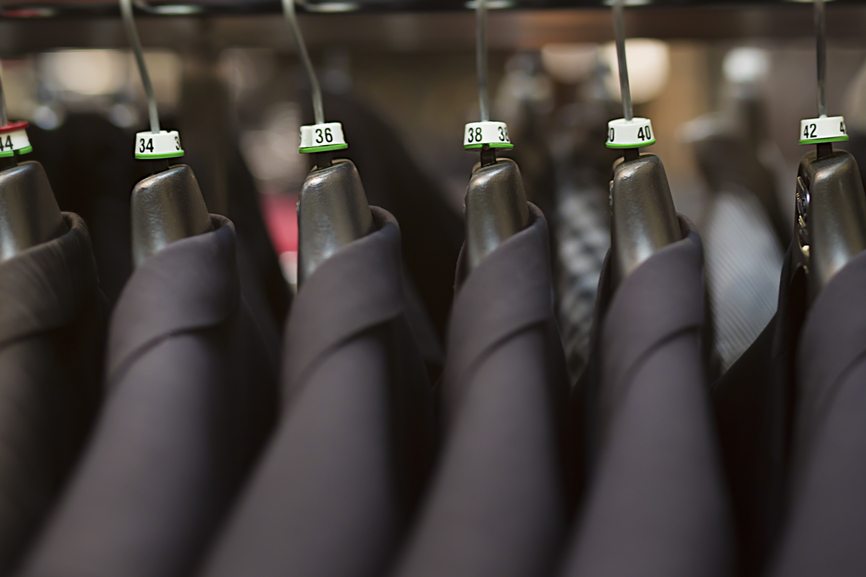 As someone who produces a lot of events throughout the year, I hear that question a lot.

The answer to that question typically leads to safety, security, and freedom from scrutiny. If you’re headed to an event, especially one where you don’t know anybody, the last thing most people want to do is turn heads when they walk into the room (Lady GaGa and Miley Cyrus excepted).

At the conferences, workshops, networking events, and social gatherings that I attend, I’ve noticed that everyone pretty much wears the same uniform. Sometimes it’s suits and ties. Other times it’s “business casual”. At weddings people wear their “Sunday best.” At Church people wear what they wore to the wedding the night before, mostly because they don’t want to iron another pair of pants. Ok, maybe that’s just me.

Some events publish the dress code, but even when they don’t most people still wonder, “What should I wear?”

Do you know why people ask that question? Because people, in general, try as hard as they can to NOT stand out. They try to fit in, even though they may be completely uncomfortable in the “uniform” of the event.

To me, it’s not a matter of standing out or fitting in, it’s a matter of being your genuine, authentic self.

If you feel the need to “fit in” by trying to mimic the crowd or a specific person, chances are you’re not being the real you.

This goes way beyond clothing, FYI.

Let me ask you this, who do you like better?

A. Someone who says all the right things and tells you what you want to hear.

B. Someone who speaks their mind and brings some originality into a conversation.

My point is that if YOU like authenticity and originality in other people, don’t you think they might…maybe kinda sorta…like it in you, too?

I know some are reading this and thinking, “But, but, but…adhering to a dress code is a sign of respect.”

The next time you wonder what the dress code is, follow these two rules:

1. Respect the dignity and vibe of the event.

Fair warning, you might stand out. But why on earth would you want to be like everyone else????