How I’ve Been Married For 24 Years 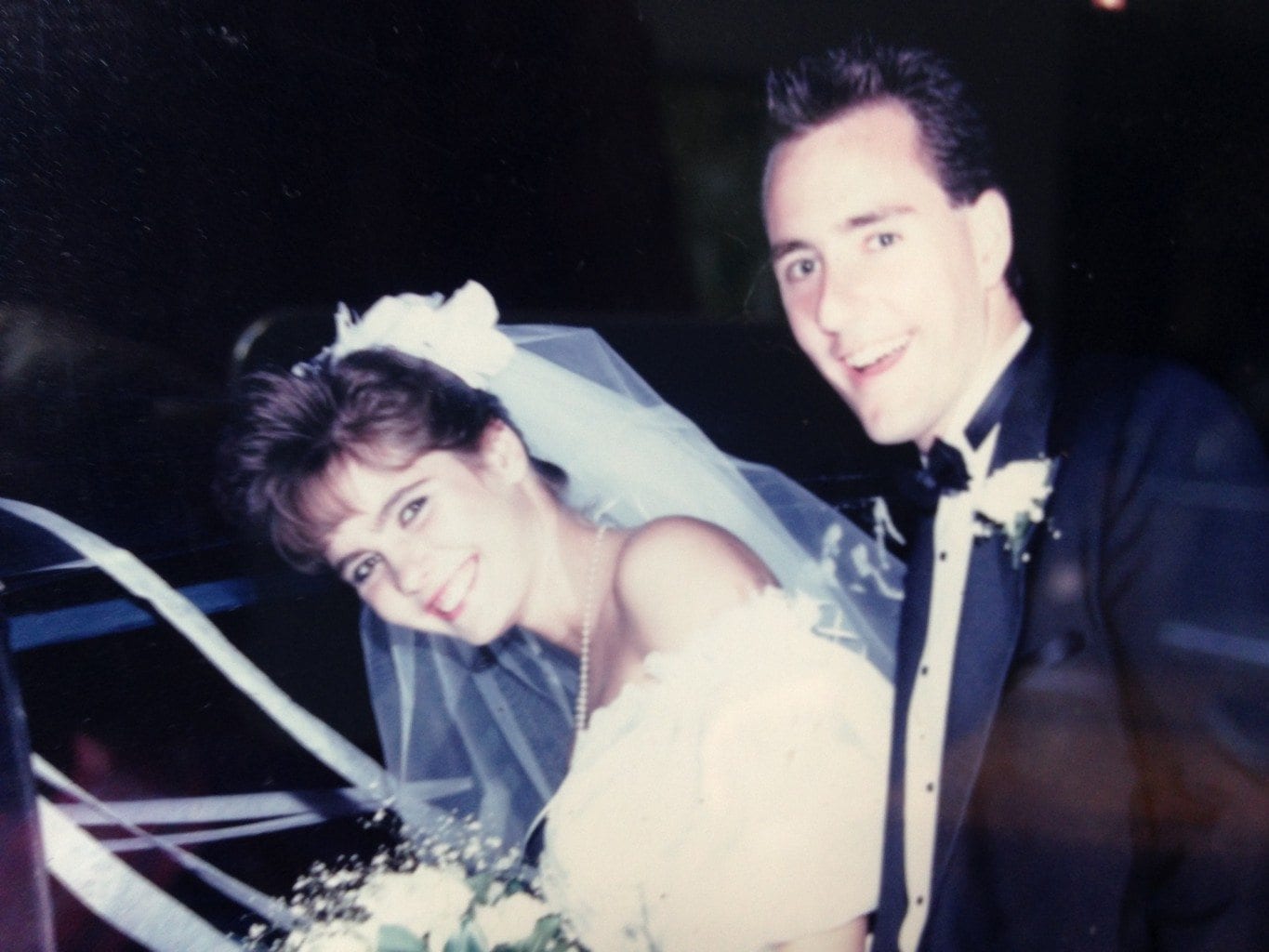 I’ve been watching record numbers of new subscribers join our tribe over the past few weeks. The number of comments and replies has also gone through the roof. Last week’s podcast, The Top 10 Lessons I Learned From My Sabbatical, is now the most listened to episode of the entire Rockstar Academy Podcast series that I produced earlier this year.

It makes me think I’m on to something. Maybe someday I’ll actually figure out what it is!

Today is my 24th wedding anniversary. It’s also the anniversary of the day I discovered, beyond a shadow of a doubt, that my wife has a screw loose. There can be no other explanation for her to utter the words, “I do”. Regardless of her questionable mental state — then or now — somehow she has stayed with me for an entire quarter of a century (counting our 1 year of dating bliss).

I have a laundry list of flaws:  I don’t always make the bed, I criticize her driving (but only when she tailgates…which is all the time), and I have been known to mind-meld with the TV to where my hearing apparently completely shuts off. She claims that I also have two random days a year when I am a complete jerk from the time I get up to the time I go to bed. Truthfully, she’s being kind. I probably have four or five days like that.

Oh, she ain’t perfect, either, although she’s a heck of a lot closer to perfextion than I am. See, I can’t even spell it.

We have outlasted almost every couple we were friends with when we first got married. We are a statistical anomaly. But not because we have a perfect marriage or because we’re happier than other people. Believe me, the $#@! has hit the fan more than once during the past two decades.

Know why I’m still married to her?

There is no other option for me.

Know why she’s still married to me?

It’s not that either of us feels trapped. In fact, we’ve both agreed that the other is free to go any time. What it means is that when I decided to marry her, I removed every other option. She did the same.

My marriage is the most successful thing in my life, hands down. And it reminds me that if I really want to conquer anything worthwhile, one key is to remove all other options. Think about it, when do you really win at anything? When it becomes your only option, right?

What do you really want that you don’t have yet? You’ll get it when you decide there is no other option for you.

I’m curious, how long have you been married? What’s your secret sauce? Doesn’t matter if it’s 2 years or 20, if it’s workin’, it’s workin’. Leave a reply and let me know!