How To Learn Almost Anything 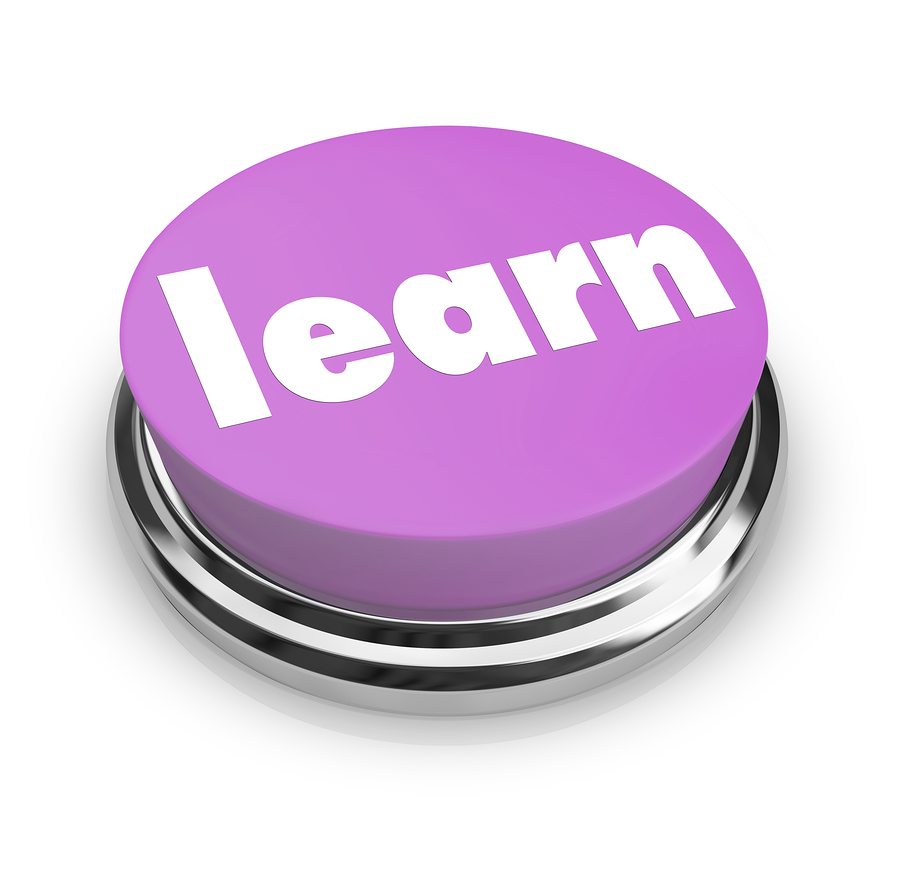 I don’t know everything about anything. Holy cow, far from it.

But I do know a lot about some things.

I’m not a technology geek (well, maybe a little), but I know how to use hundreds of software programs. I’ve created networks, installed sophisticated pieces of equipment, and even figured out how to use the most complex copiers you’ve ever seen. I’ve operated gigantic mixing boards for rock bands and successfully adjusted radio broadcasting equipment that, no doubt, cost more than my salary at the time.

THE HOW IS (ALMOST) ALWAYS THE SAME

I’ve learned some of this because I wanted to. I’m drawn to certain types of technology (like audio equipment like you can find here looking at different phono equipment.), but others I’ve simply had to learn as an entrepreneur and business owner (like 99% of the computer stuff I know). The WHY behind learning everything I’ve learned can be vastly different from situation to situation, but the HOW is almost always the same.

There have been times my employees or friends have looked at me in complete awe as I fixed a wireless network that crashed or pointed out a shortcut in a piece of software. The inevitable question usually follows:

I’m always tempted to nonchalantly say, “I‘m just gifted and it comes naturally.” But, alas, that’s simply not the case. If I tried to pass myself off as genius it would take someone ten minutes — tops — to realize how laughable that really is. So, I tell the truth and then watch their disbelief.

“Honestly? I push buttons until something works.”

THE SECRET TO HOW TO LEARN ANYTHING

That’s it. That’s my secret to learning anything. I push buttons until something works.

The look I get in return usually tells me there are two thoughts screaming inside their heads: “Really????” and “Aren’t you afraid you’ll break something????” Sometimes they even say the second one out loud.

Here’s something else I’ve learned that’s the most important idea in this whole article:

Very few things can be screwed up beyond repair. And when they are, it’s hardly ever from honest experimentation.

Sure, not everything has an “undo” feature, but unless you’ve pushed a big red button and launched a nuclear missile, most of the time you can push the button again, turn the knob back to zero, or flip the switch back the other way. A surprising amount of technology has a “factory reset” or, at the very least, a “restart” function.

By the way, this is not limited to technology. Pushing buttons until something works is a concept that is employed every single day in marketing, relationship building, athletic competition, dieting, leadership, and, my personal favorite, parenting.

How often does the absolutely, positively worst thing that could ever happen ACTUALLY happen? Um, hardly ever. Like once or twice in your entire life, right? So why do you believe it will always happen? Silly you.

Remember this the next time you need to figure something out.

Then push a button and see what happens.

YOUR TURN
Is there something else that keeps you from pushing buttons until something works? Leave a reply below and let me know what holds you back from experimenting, trying new approaches, and pushing buttons in your work or life.