No More Hero Worship (At Least For Me) 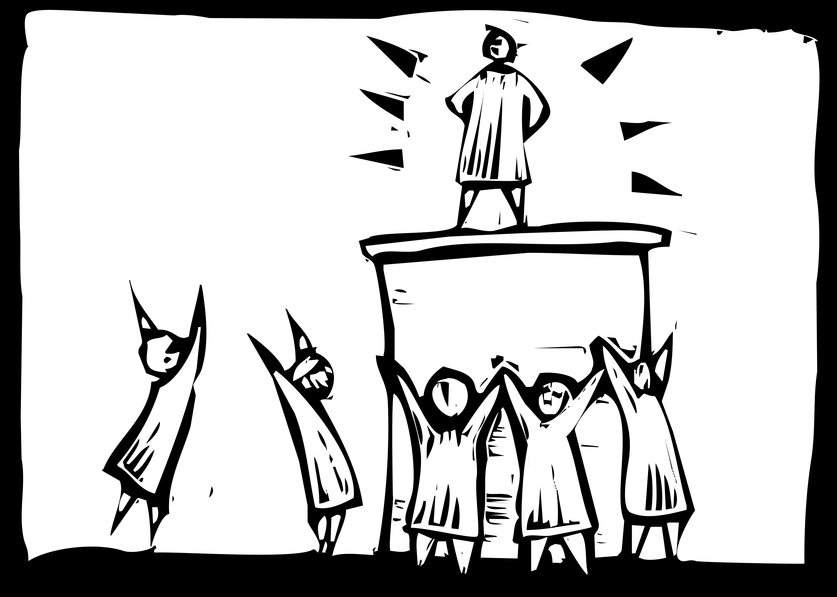 I’ve run out of heroes…and I think that might be a good thing.

You see, like many people, I seek out mentors in my life. If there is something I want to do, I will search for someone who seems to know what they’re doing in that area and I will follow them. I read their books and blogs. I watch their videos on YouTube. I listen to their podcast and interviews they do on other people’s podcasts. I even attend conferences just because they’re speaking there.

And then I make the huge mistake of turning them into heroes. It’s hard not to. After all, they really seem to have their act together. I mean, they’ve written a BOOK. They’re in demand. They have thousands of other followers who regard them as highly as I do. They are rockstars.

And then I meet them. Or I attend their “private” conference. Or I spend the big money on their most expensive product. And I am almost always disappointed. At some point I discover they don’t really know everything they say they do or they don’t really have their act together as much as they pretend to. They’re just great marketers. And once I stumble on that discovery, their hero status is immediately and permanently revoked.

But here’s why it’s a good thing. It has made me do some important self-discovery. I’ve had to question why I so quickly turn these people into heroes and why I willingly jump into the deep end of the pool with them. And why I’ve followed this pattern for decades.

Here’s what I’ve discovered: I don’t trust myself enough.

I create heroes because I don’t trust myself to figure it out for myself. I gravitate toward the promised safety and success of “tried and true”, which often turns out to be not that tried, and not that true, after all.

I create heroes because I don’t trust myself to lead. I sometimes forget leadership often means “To boldly go where no one has gone before.” And yes, that is from Star Trek.

I create heroes because I don’t trust myself to be imperfect. I have people who look up to me and — in my mind — expect me to be perfect. By the way, I do recognize the absurdity and laughability of this one. Doesn’t mean I don’t feel it.

So what am I doing with all this self-discovery? Well, for one thing I am not going to lift people to hero status any more (except true heroes like my dad and anyone who fights and/or survives cancer). I’m learning to look at everyone as just human. Some of these humans have a lot to teach me and I should learn whatever I can from them. But I have to back off the hero worship because it almost always ends in disappointment for me.

I say almost because once in a great while — like every 10 years — I meet a worthy hero who is is the real deal. By “real deal” I mean they are authentic, genuine, and not one bit full of crap. Of course, these people usually never present themselves as gurus or having ALL the answers. They typically present their flaws right alongside their fabulousness.

That’s the way I want to be, too. Promise me that if I ever try to present myself as perfect, you will remind me that I’m not. Fortunately, you won’t ever have to look very far to find proof.

I’m not exactly sure why I wrote this post or what you might get out of it. I think I just needed to say it it out loud, so thanks for listening.