Before You Succeed, First You Must Suck 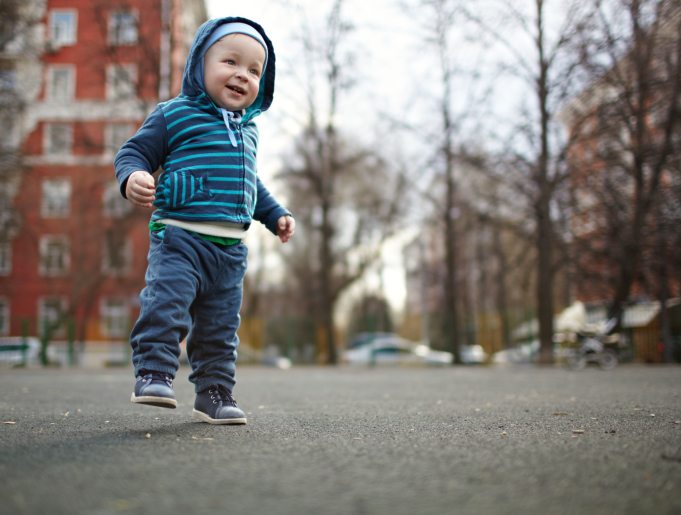 Just once I’d like to try something for the first time and find out I’m the best in the world at it, wouldn’t you?

Ah, but ’tis fantasy, for we all know we have to crawl before we can walk. And then we have to do that wobbly drunk-toddler walk until we master the whole one-foot-in-front-of-the-other technique. And at that stage, you’re still a step or fifty away from winning the Olympics.

In other words, if we ever hope to achieve excellence or greatness, there is one thing we must do first:

First, we must suck.

The perfectionists in the crowd just passed out.

There’s really no way around it. Whenever we try anything new, we stink at it. Sometimes for a very, very long time. But you know what? That’s ok. Necessary even. All part of the process.

I’m a huge Jim Gaffigan fan. I think he’s one of the funniest comedians alive. This past weekend, my son and I were watching YouTube clips of Jim’s bits about bacon and Hot Pockets. We were literally crying we were laughing so hard at times. That is, until we watched a clip of a much younger-looking Mr. Gaffigan in what had to have been one of his first videotaped performances.

1. Watch the first minute of this video from Jim’s most recent comedy special:

2. THEN, watch the first minute of this one:

If your reaction was anything like mine, your face became completely contorted when watching the second video and you probably even said something like “That was the same guy????“. The first video features a comedian who has clearly mastered his craft. The second features a wobbly drunk toddler.


There is obviously a fair amount of time between these two videos. And during that time, Jim has spent thousands of hours practicing and performing, testing and experimenting, and failing spectacularly at times. There is no braver soul on the planet than the comedian who tries a new bit for the first time. Sometimes the joke gets a laugh and sometimes it completely bombs. But the best comedians don’t give up on a joke that fails (or even one that succeeds). They tweak it and try it, tweak it and try it, again and again until it gets the laugh it deserves.

Here’s another two-part assignment. Ask yourself these two questions:

2. Do I ever decline to try something new because I’m afraid I’ll suck at it?

Yes, sometimes it is better to cut your losses and not invest your energy and resources into things that you’re not very good at. In fact, sometimes that’s a very good idea. Bookkeeping comes to mind for me. There are people way more qualified than me who actually LIKE to do bookkeeping, like CPA Dave Burton. So I hired somebody else to do that for me many moons ago. Bookkeeping is hard, accounting is hard. There is so much to it and it just makes more sense to get someone else to help you. We can all do with a helping hand once in a while, which is why if you feel like you won’t have time to sort out your finances on your own, it is important to know that with the help of specialists such as a Oregon City bookkeeper Ross Loveland company (location varies depending on where you live), they could help get you on the right track. When it comes to dealing with finances, you want to make sure you get it done correctly the first time around. However, if you are determined to do this by yourself then make sure you have done your research. For example, you might be interested in learning that in-house accounting isn’t cost-effective for SMBs. . . Did you know that?

But if there is something you think could become really, really great at – especially if you suspect you will get deep satisfaction, enjoyment, or some other profitable benefit out of it – don’t let a little sucking stop you.

So, what are YOU going to try (or keep working on) that maybe you suck at?