Are You "Important" or Influential?

There is a big difference between being “important” and being influential. The problem is most people seek the wrong one. 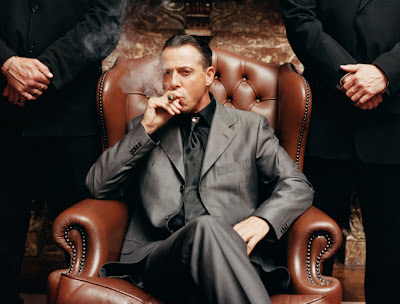 So what’s the difference between the two? Actually, there are many.

FYI, influence has nothing to do with title. In every organization, anyone can be influential: administrative assistant or business owner, front-line worker or mid-level manager, custodian or CEO.

So what do you really want to be, “important” or influential?

If you’d like to become more influential at work, come to the Rockstar Retreat this January at sparkspace. Find our more about this one-of-a-kind retreat for business professionals at http://www.RockstarRetreat.com