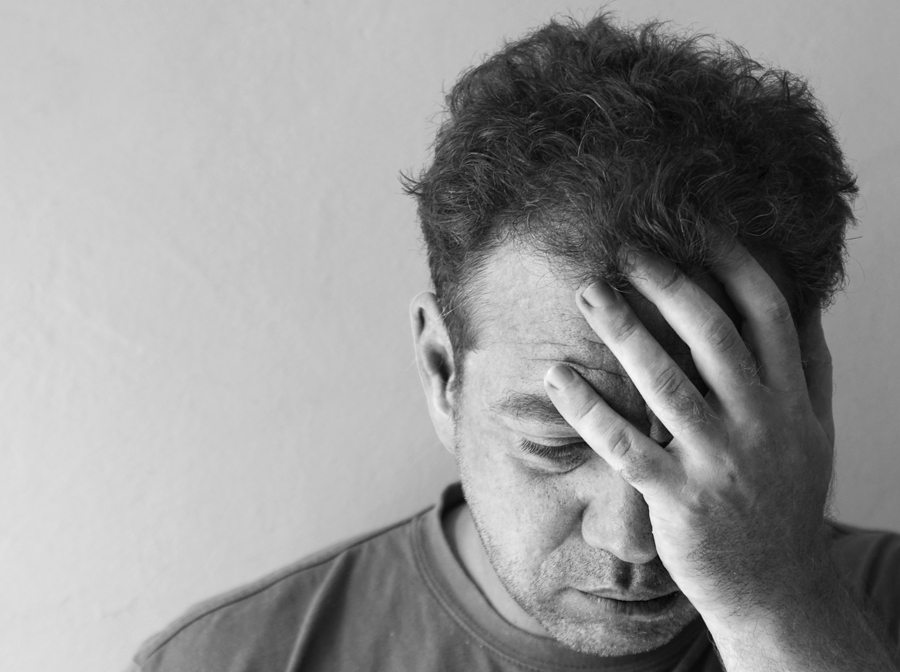 On our 15th wedding anniversary, my amazing wife and I were toasting with champagne at the Ritz Carlton in Naples, Florida. Within moments of my first sip, I felt extremely weird. My face, neck, and arms turned red and tingled painfully all over. It started to become harder to breathe. Apparently I was having an allergic reaction to the champagne. We were 30 seconds from calling the paramedics when I felt the reaction level off, then start to slowly diminish. After about 20 minutes, everything was back to normal and our celebration continued.

That was eight years ago. And it was the last time I had a drink.

Now I feel the need to pause here to let you  know that I am not a recovering alcoholic, nor am I an officer of the Bible-thumping morality police (Christian, yes, Bible-thumper, no). The reason I have to say that is because when you tell people you don’t drink, they immediately assume that you just got out of rehab or you just came from a church revival.

What people have a hard time wrapping their head around is that I don’t drink alcohol simply because I FEEL BETTER when I don’t drink.

Prior to my allergic reaction – which, by the way, I believe was a one-time fluke – my wife and I had discussed the idea of giving up alcohol many times. Know when we had most of those discussions? Saturday mornings after having a few drinks on Friday night. Even a single beer or glass of wine would show up the next day in the form of a light hangover and slow us down for at least half the day. You may be saying to yourself, “He just doesn’t know how to hold his liquor.” But really, is that a good thing, to be able to hold your liquor?

When we gave up alcohol, we immediately felt better. Our Saturdays were more fun. We saved a ton of money when we went out to eat. Our livers wrote us thank you notes.

I can’t speak for anyone but myself, but here are six reasons why I don’t drink alcohol anymore:

1. I like to stay in control.
Alcohol is a mood-altering substance. It’s a drug designed to change the way you feel. It also has an uncanny ability to take away your common sense. There are countless examples of poor decisions made after even a few beers. Ever seen a really bad tattoo? My point exactly.

2. My Saturdays are too valuable to give up.
Life is short enough without losing half my Saturday (or any day after drinking) to a hangover. And yes, a headache counts as a hangover in my book. I’ve got a wife, kids, dogs, parents, a house, and about a thousand other things that I’d like to be 100% present for. Can’t do that if I feel like crap.

3. My health is a top priority.
I know some people buy into the argument that a little alcohol has some health benefits. Keep tellin’ yourself that, sweetheart. I subscribe to the idea that if something makes you feel like crap the next day, it’s probably not good for you. The exception to this rule would be exercise.

4. I don’t need it to have a good time.
One of the most disturbing observations I’ve made as a non-drinker is that the vast majority of adults believe that to have fun, alcohol has to be involved. And business-related fun is no exception. Don’t believe me? Name an after-work social activity that doesn’t involve drinking. Or a social activity at a business conference that is alcohol-free. Stumped ya, didn’t I?

5. High-performers don’t drink (much).
Over the past eight years as a non-drinker, I’ve noticed that the most successful people I’ve met don’t really drink much, if at all. When I see what works for successful people, I like to model it.

6. I FEEL BETTER WHEN I DON’T DRINK.
I said it before and I will say it again: I simply feel better, healthier, more energetic, more focused, and more powerful when I don’t drink. Even though this is the last point in my list, it is the #1 reason why I don’t drink.

The only difficult part of being a non-drinker is that I have never found a satisfying answer to the question, “You’re not drinking?”, when I order a Coke Zero at a table full of Margaritas. Like I said, people who drink can’t seem to comprehend why I don’t. And it is sometimes difficult or even uncomfortable to explain why. Maybe I should just carry a copy of this article with me from now and and just say, “Here, read this” the next time I’m asked.

So, why am I telling you all of this? After all, this is not the usual inspirational type of content that I usually produce.

It’s important to note that I am not against alcohol or the alcohol industry. I have many successful friends who enjoy a glass of wine with dinner or who love to sample the local craft beers in every city they visit. I actually enjoy talking to them about why they like or don’t like a particular wine or beer. Again, this is a choice I have made for ME, period.

The reason I’m sharing this is because lately I have sensed a growing number of people who are on the fence about giving up alcohol, but simply haven’t yet. I can tell because they show a curious fascination when they discover that I don’t drink. I’ve also talked to some people who actually look sad when I tell them, as if they wish they could stop but just don’t believe they can. So I hope this article IS inspirational to those people.

Maybe I’ve piqued your curiosity about what life would be like without alcohol. Here’s an idea: give it a try. Go alcohol-free for a month, or the rest of the summer, or the rest of the year. See what happens. See how you feel. See where life takes you.

If you don’t buy into this idea, that’s totally ok with me. All I know is that it was one of the best decisions I have ever made.

Do you agree? Disagree? Want to make a public commitment to go alcohol free? Leave a comment below and join the conversation!