The 4 Retreats Every Team Should Take This Year 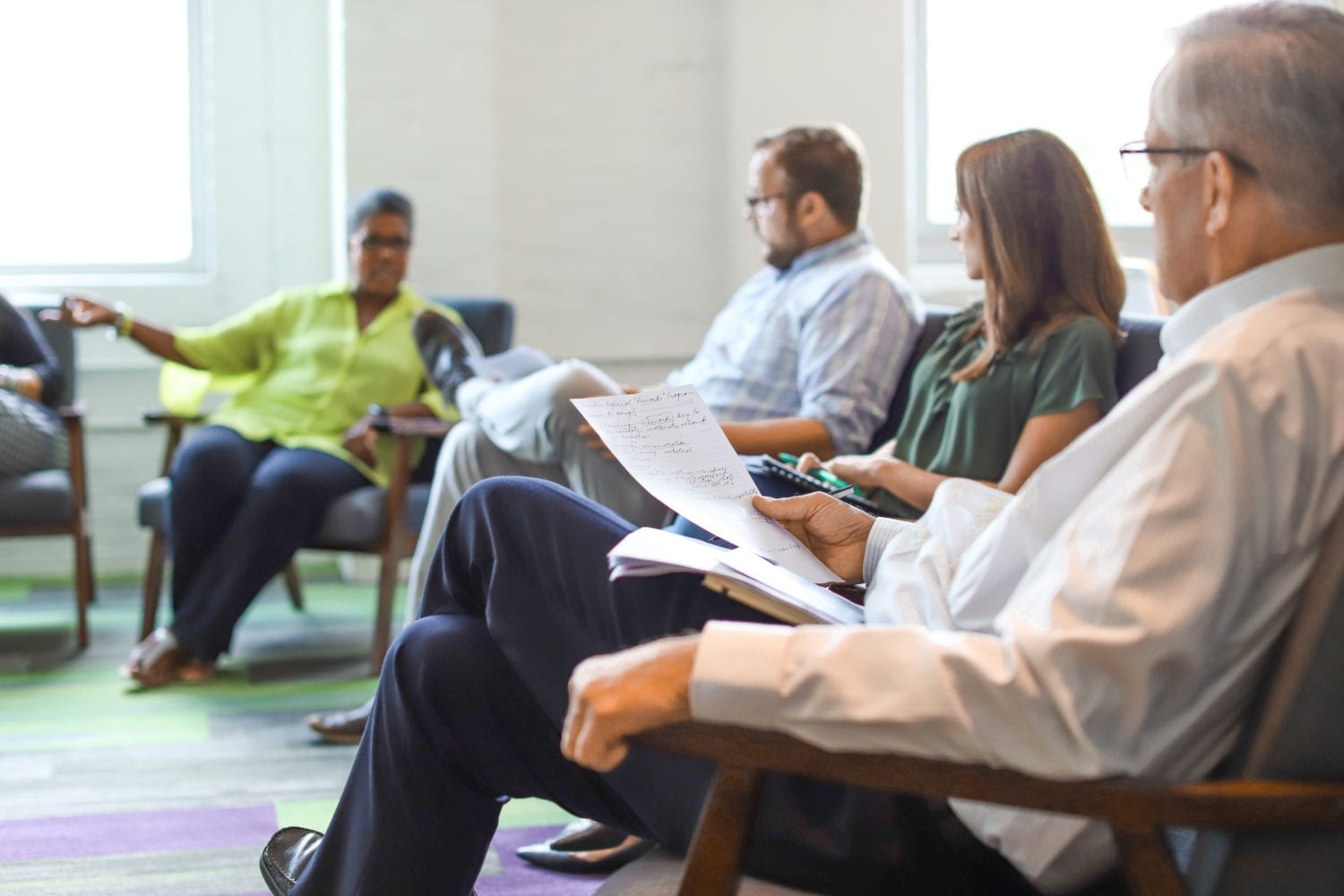 An annual team retreat is great, but 365 days between retreats is an awfully long time, especially if you want to keep that “retreat spirit” alive in your team the other 364 days.

At sparkspace, we believe you should have not one, but FOUR retreats each year. No, not because we’re in the retreat business, but because we’ve seen the positive difference in teams who have regularly scheduled retreats.

Here are the four retreats every team should take every year:

This is an annual retreat focused on the where you’re headed for the next year. In our annual vision retreat, we celebrate the successes of the past year, revisit our long-term vision for the company, and talk about what we need to get done in the coming year to make that vision a reality.

Team bonding retreats are shared team experiences that encourage team members to interact in a non-work kind of way. They typically include an element of fun, which is different for every team. Some fun retreat activities include a bowling tournament, or a problem-solving activity like Trapped, where teams must solve a series of puzzles and challenges to escape the room or win a prize. It is important to understand that a team training session (like attending a leadership seminar together) is NOT the same as a team bonding retreat.

Just like sports teams retreat into the locker room at half-time, teams need to retreat halfway through the year to revisit the vision, check on progress, and make adjustments as needed. The Half-Time Retreat doesn’t have to be as long or intense as the annual Vision Retreat, but don’t underestimate it’s importance. If you only visit your vision once per year, do you really think it has a chance of becoming a reality? Some teams we know make this a quarterly event, not just once or twice a year.

One of the most important things to remember about corporate work retreats is this: what gets on the calendar tends to get done. In other words, pull out your calendar right now and find four days in the next 12 months when you and your team can pause from working “in” the team to working “on” the team.