How A 3rd String Quarterback Won The National Championship 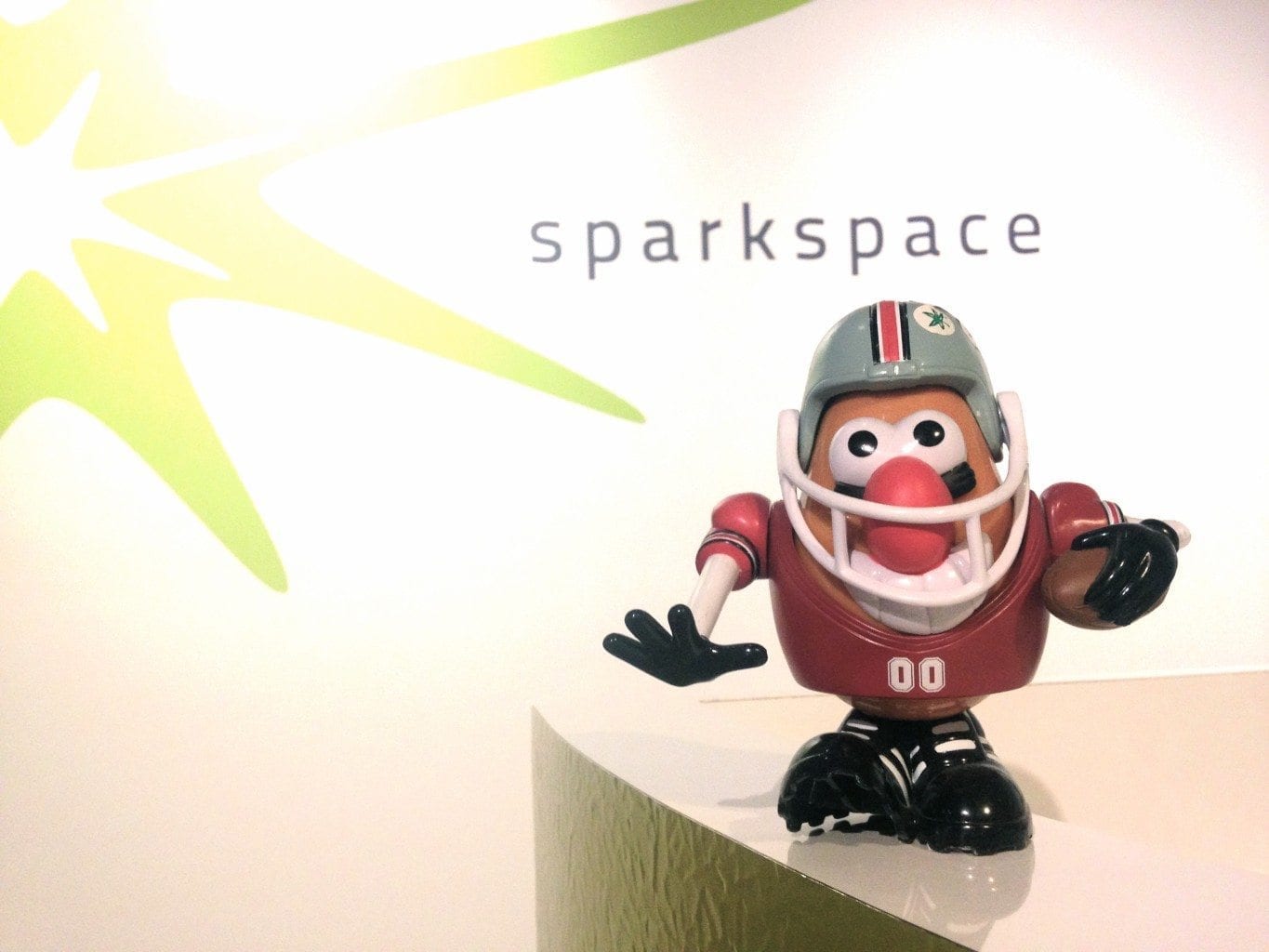 In Columbus, Ohio, we’re all tired today. But a happy tired.

You see, we all stayed up late watching THE Ohio State University prove they are the best team in college football this year.

With their 3rd string quarterback.

If you’re not from central Ohio, or you don’t follow college football, or you’ve been hiding under a rock, you may have missed the story. OSU’s starting quarterback, Braxton Miller, got hurt before the season started. The backup QB, JT Barrett, took over and became a Heisman Trophy contender before he, too, fell to injury.

So this 3rd string field general that none of us had ever heard of — Cardale Jones — stepped onto the field for the last three games of the season, two of which happened to be the Big 10 Championship and the National Championship, and he JUST NAILED IT. Pretty sure he’s trending on twitter as I write this.

How the HECK did that happen?

It certainly wasn’t planned. It never even occurred to anyone as a possibility until a few weeks ago. And yet, this Cinderella story kid got to wear the pre-printed championship t-shirt and conduct post-game interviews with ESPN for all the world to see.

It happened because of two very important conditions:

1. He was prepared.
Even though his chances were slim to none of becoming THE quarterback, he still worked hard, learned the plays, and kept practicing as a faithful member of the team. I’m sure he WANTED to be the first string quarterback, but he had two seemingly better players ahead of him, so he prepared and willingly played his part — what we now understand to be the extremely, EXTREMELY valuable role of 3rd string quarterback.

2. He answered the call.
The kid’s got talent, no question. But how many people have you seen with talent who just don’t really ever put it to use…even when the opportunity to use it is presented? We’re surrounded by people like that every day. It’s one thing to possess talent, it’s another to OWN it. Cardale owned his talent and literally gave it his best shot when he was given the chance.

I told you all of that in order to challenge you with these questions:

So, I ask you, if you are handed your dream job tomorrow, or you suddenly have an opportunity to check off the number one thing on your bucket list, or the girl (or guy) of your dreams gets in line behind you at Starbucks this afternoon…are you ready and will you answer the call?

Step up, my friend, your championship may be closer than you think.