A 2-Step Formula To Make The World Better 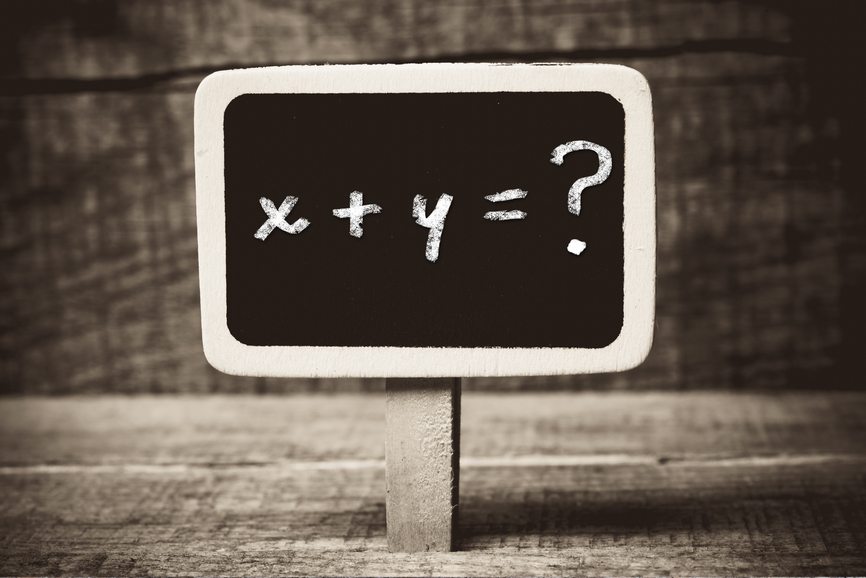 I’m going to lay out a 2-step formula that I guarantee will solve 99.999% of the frustration and disappointment in the world. If you follow it, this formula will also instantly make you a much better service provider, employee, boss, spouse, co-worker, friend, parent, child, and neighbor.

Yes, it really is that simple. And yet…

I’m an optimist. I believe people INTEND to do what they say they’re going to do. But, hey, stuff happens, right? We’re thrown unexpected curveballs every day. Sometimes those curveballs keep us from delivering on our promises. We all know this. We actually accept this because it happens to everybody, including us.

The reality is that we can’t always do what we say we’re going to do. And I’m here to tell you that’s ok (as long as it’s not a chronic problem).

But we CAN always communicate clearly and quickly when plans change. We hate to disappoint people and we really, really hate conflict. So we put it off as long as we can or avoid telling anyone altogether.

Tell me immediately, if not sooner. You see, I’m counting on you. I’m making plans based on your promises. Your failure to deliver might just set off an entire domino effect of disaster on my end. But if you tell me as soon as you know, I can adjust.

AND I’M TOTALLY FINE WITH THAT. Just tell me, ok?

If I have to track you down to find out what’s going on, well, that’s when I want to physically hurt somebody. And I’m pretty much a pacifist, so that tells you how serious this problem is.

Some people call this the definition of integrity. I call it a simple formula to make the world better.

By the way, nobody wants to admit they’re guilty, so let me be the first:

My name is Mark and I don’t always do what I say I’m going to do, and, no, I don’t always communicate clearly and quickly when plans have changed, either.

But I commit to following the simple formula outlined above from now on.

Your turn. Will you commit with me? If so, give me a “I’m with ya!” or a “Me, too” or “Guilty as charged” or whatever other clever statement you’d like to make in the comments below.