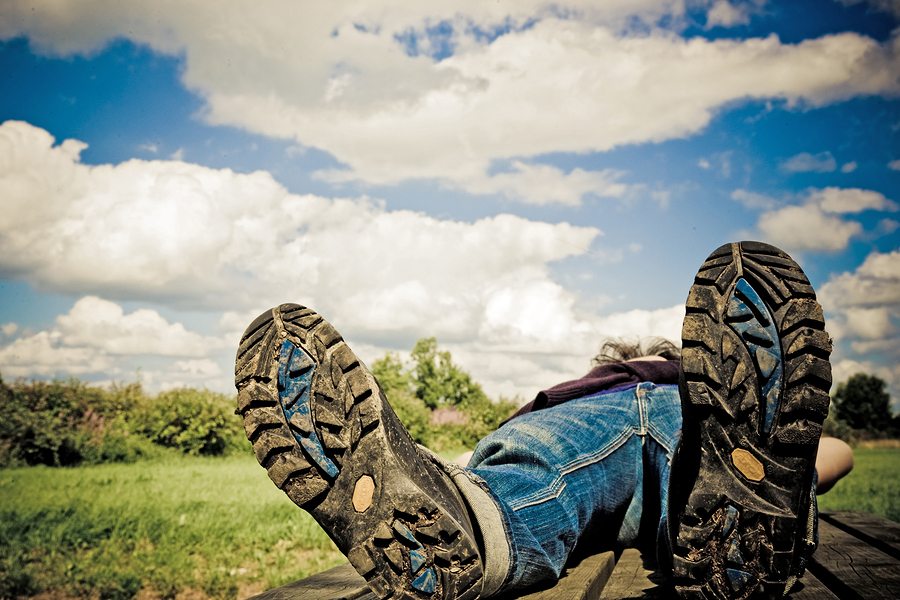 Have you ever heard the theory that it takes 10,000 hours to become world-class?

This theory became famous as the premise of Malcolm Gladwell’s best-seller, Outliers. And when you look around, it does prove itself to be mostly true. The top basketball players, Bollywood stars, business leaders, brain surgeons, and ballerinas typically put in well MORE than 10,000 on their way to the top.

While I really liked the book when I read it a few years ago, I wish he hadn’t written it. Because, you see, it paralyzes me.

So, there’s this thing I’d like to be world-class in, but knowing what it takes to be world-class (you know, the 10,000 hours of work), I don’t even start. I Google it frequently. I listen to interviews of others who have actually put in the time. Whenever anything remotely close to it comes on TV, or appears in a magazine, I stop and stare. I watch from afar as others achieve it and wonder, “How did they ever have the time?”

It doesn’t matter if the thing you want to do is writing books on marketing, creating super bowl ads, designing skyscrapers, becoming an authority on horticulture, or training to be a champion Paralympic downhill skier. Thinking about 10,000 hours of work to get there is a good way to destroy a dream before it even begins.

I don’t believe in silver bullets or shortcuts. That said, I do have a secret trick that will get you to your 10,000 as fast as possible. This is the most overlooked and underused technique to getting anything done. It is also the one common action that every single world-class performer in EVERY industry has employed on their journey to becoming the best of the best.

Stop staring at the peak of the mountain and start climbing at base camp #1. Lace up your hiking boots and put one foot in front of the other.

Like I tell my kids all the time, if something is worth doing, it’s worth doing well (yes, I really do make them listen to my fatherly cliche’s). I believe that good is the enemy of great and that mediocrity is pure evil.

I want you to be great, world-class even. But don’t let 10,000 hours keep you from trying.

What have you been putting off? What is your first/next step? When will you take it? Leave a comment below and let me know.

P.S. If you’re interested in finding out what it takes to be “so good they can’t ignore you”, check out our free webinar on March 20th!